HYMNS TO THE NIGHT

Hymns to the Night

is a vocal/instrumental piece composed for two vocal soloists, percussions, mixed choir and string ensemble during the period between 2009-2010 by Aleksandar Kostić. This composition had a world premiere in Covent Garden, London in March 2010. Inspired by and composed on the text of the old testament poem by the same title written by King Solomon more than two thousand years ago, the composer conceived this work to be performed in five old languages, which are: Hebrew, Old Greek, Latin, Old Slavic and Old English.

With this multi-lingual performance the composer wants to express his desire for not only making a musical, but an overall cultural statement as well. The idea was to overcome any musical restrictions that may occur while only using one translation, for maintaining a certain unrestricted flow of melody as well. And, on the other hand, to have the opportunity to use the quality and richness of these specific languages by transporting them into a certain musical context. By ‚cultural statement‘ it is meant to bring these old languages, that are not spoken today, back into the minds of the listener, and reflect upon the common heritages of different world cultures and traditions, and how they influenced and enriched each other.

„In the first-century Palestine ‚Song of Songs‘ was sung in taverns, up to the Middle Ages, when it also became a subject of liturgy in monasteries and convents. The poem had this quality to transcend from sensual to spiritual and back again, without losing it’s essential purity and beauty, which is still mind-blowing.“

We feel that, while telling this ancient story about love, the goal of this composition is to celebrate cosmopolitanism by using the universal languages of music and poetry.

„A voyage through language, life and love, King Solomon’s masterpiece has journeyed from its Hebrew origins, across ancient languages no longer spoken, to the languages of our present. Music is timeless and receptive to every emotion, feeling and thought. With music I try to communicate my thought on the great Song of Songs.“

Hymns to the Night

is the new composition by Aleksandar Kostić, based upon a poem by one of the first German romantics, Novalis (Friedrich von Hardenberg). Partly written in prose and partly as a poem, this philosophical-lyrical work is constantly asking profound questions about the human existence and the world that surrounds us since the beginning of time, between visible and invisible, between day and night.

Driven by the love for his late fiancée, Friedrich von Hardenberg embarks on a mystical voyage through night and its scenery. The destination of his nocturnal journey is to be reunited with his love. The diary, he left behind, about this voyage became “Hymns to the Night”. Today this text by Novalis is considered to be the climax of his lyrical work and the most important poetry of Germany’s early romantic period.

„… there must be many words that I do not know, if I only knew more, I would be able to comprehend still more easily, once I loved dancing, now I would rather think of the music“

„Duality in form, between prose and poetry, as well as the duality of the world depicted in work by Novalis is something that is at same time very challenging and inspirational for me while being in the process of finding it’s musical correspondent. It was obvious from the beginning that every uniformity is to be avoided and that some barriers of musical form and genre will have to be broken.”

„There is a fine line where ‚Song of Songs‘ and ‚Hymns to the Night‘ meet. On the one hand as part of the scripture that is the spiritual foundation of our world, telling us a lot about our sensual nature, and on the other hand that it opens the door of spiritual through to our sensuousness. Both on their quest of love and in search of the eternal.”

Born 1973 in Belgrade (Serbia), based in Berlin composer Aleksandar Kostić has been involved in music from an early age. His engagement with both classical and contemporary works carries forward influences from European, traditional and spiritual music. Mr. Kostić was developing his compositional skills under guidance and supervision of his mentor and one of the first Serbian female composers D.M.A. Mirjana Sistek Djordjević (1935-2017). First public performance of Kostić’s work was in 1999 when his symphonic suite ‚Deus Absconditus‘ was premiered in Belgrade. Later, this composition was recorded with the Serbian Symphonic Radio Orchestra to be published by Serbian National Record company PGP-RTS, in 2004. His vocal – instrumental, piece ‚Song of Songs‘, composed on the lyrics of the old testament poem by the King Solomon that goes by the same name, had its world premiere in the Actor’s Church (Covent Garden) London in March 2010. 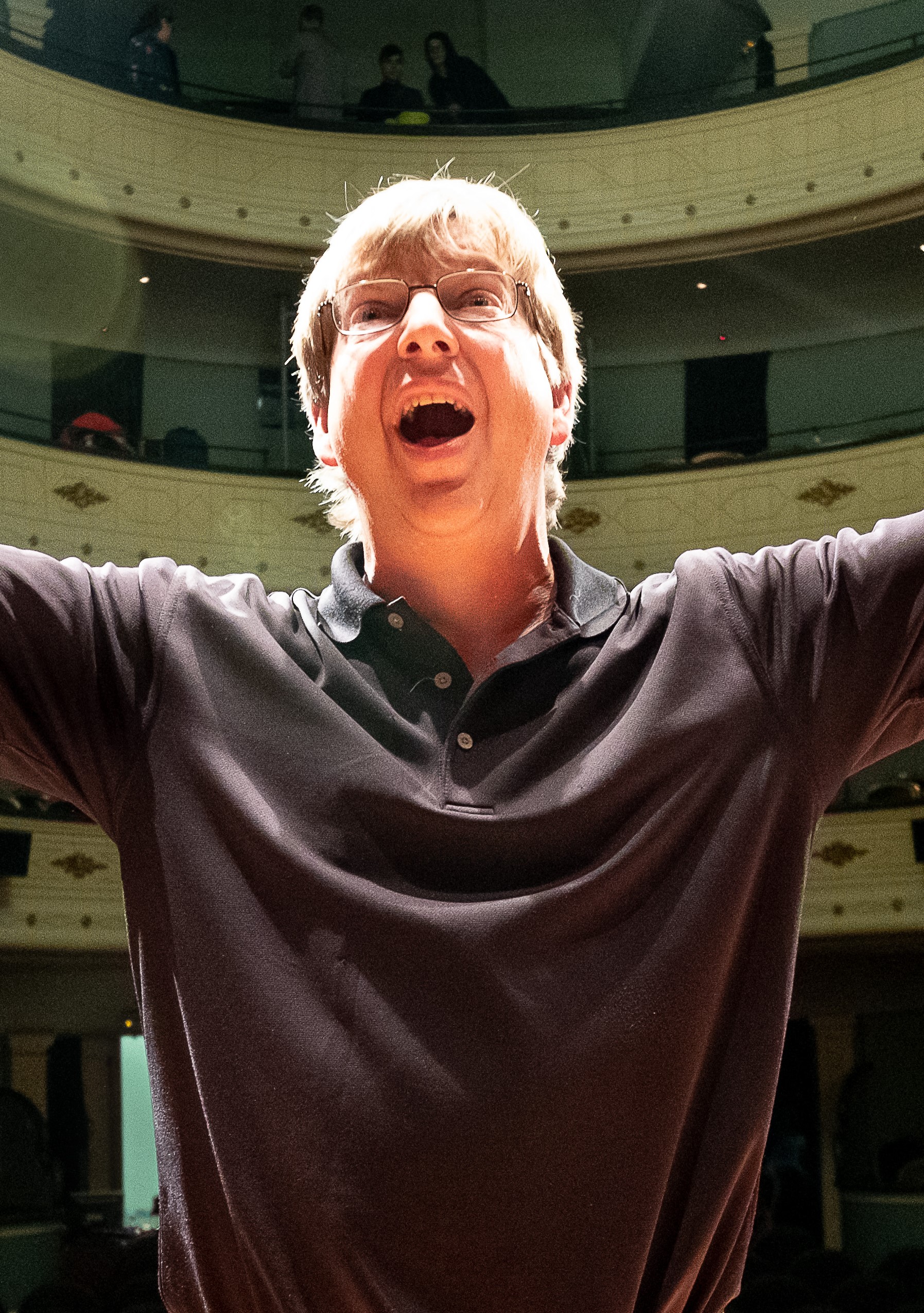 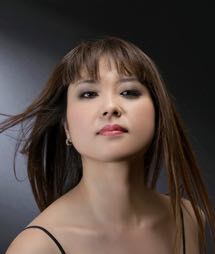 Began her musical education at the ‚University for art and music‘ in Okinawa and after that moved to Berlin to attend the ‚Hochschule für Musik Hanns Eisler‘. She sang the leading parts in the operas of Pamina up to Mimi, from Donna Elvira up to Micaela, and has worked for many years with different directors and theatres on projects, that expand the genre of conventional opera, Florian Lutz, Hans-Werner Kroesinger, and for many years with Sven Holm and his company ‚Novoflot‘. She has played the roles of Lulu (Lulu, Staatsschauspiel Dresden), Amina (La Sonnambula, Münchener Kammerspiele), Donna Elvira (Don Giovanni, Tokyo Nissey Theatre) and many more. In 2018 she acted as ‚Zerlina‘ under the direction of David Marton, with musical direction by Stefano Montari, at Opera de Lyon. 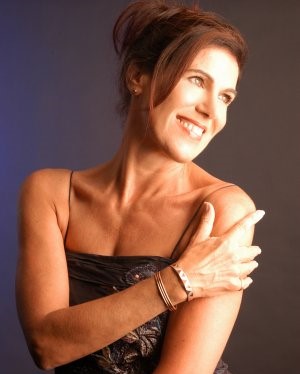 Came to international prominence when she made her debut at the Royal Opera House Covent Garden as the Countess in Massenet’s ‚Chérubin‘, conducted by John Eliot Gardiner. She was immediately re-engaged to sing the roles of L’Amour and La Folie in Rameau’s ‚Platée‘ with the Mark Morris Dance Group and conducted by Nicholas McGegan. Whilst being a member of the Swingle Singers, she met Luciano Berio. She has subsequently performed his music throughout the world. She has recorded ‚Sinfonia‘ for the Decca-Label, with the Concertgebouw-Orchestra and Riccardo Chailly. She has also recorded Lachenmann’s ‚Das Mädchen mit den Schwefelhölzern‘ with Sylvain Cambreling, followed by concert performances in Berlin, Frankfurt and at the Salzburg Festival. She has also given premieres of works by Berio, Bainbridge, Finnissy, Gunning, Holt, Lloyd, Maxwell Davies, Nyman and Osborne, recorded works by Wishart, Bryars, Smalley, Stockhausen and Cage, and made many broadcasts for BBC radio and television. 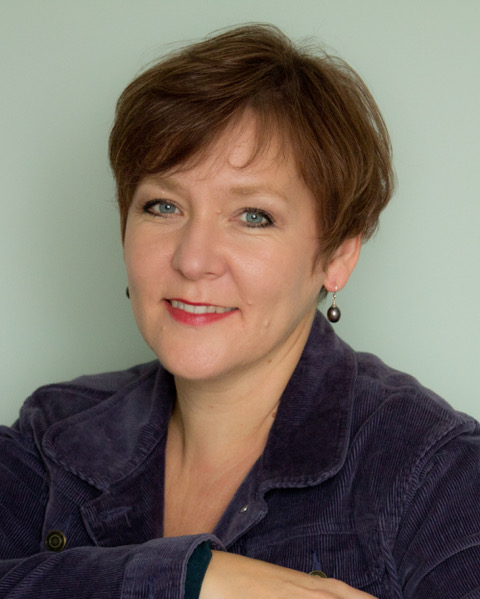 Heather Cairncross performs with orchestras worldwide including Boston, Sydney, Chicago, Shanghai and London Symphony and ensembles such as Colin Currie Group, Rosas Dance Company and Steve Reich & Musicians. Recent concert highlights include Steven Mackay Dreamhouse and Louis Andriessen Tao at the Lincoln Centre with the New York Philharmonic, recordings of Grand Pianola Music with The San Francisco Symphony conducted by the composer John Adams, Steve Reich Drumming with Colin Currie Group and Since It Was The Day Of Preparation, which was written for Heather by James Macmillan and premièred at the Edinburgh Festival. She also sings in the Monteverdi Choir conducted by Sir John Eliot Gardiner, for whom she has also performed as a soloist in Handel Israel in Egypt and Bach B Minor Mass in tours across Europe and America. For 2019, Heather features on a recording of Steve Reich Desert Music released by Sydney Symphony Orchestra. 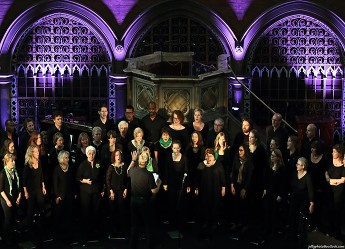 Eclectic Voices is an energetic and exciting choir based in Highbury, North London which thrives on stretching and dynamic musical performances. Now in its 27th year the choir continues to be directed by its inspirational founder, American jazz composer and teacher Scott Stroman. Eclectic Voices sings a wide variety of music, from jazz, gospel and folk to modern and classical repertoire. It has also recorded a number of well-received CD’s. The choir has a strong ethic of commitment and dedication and packs each year with up to eight thrilling performances, many with world class classical or jazz musicians. 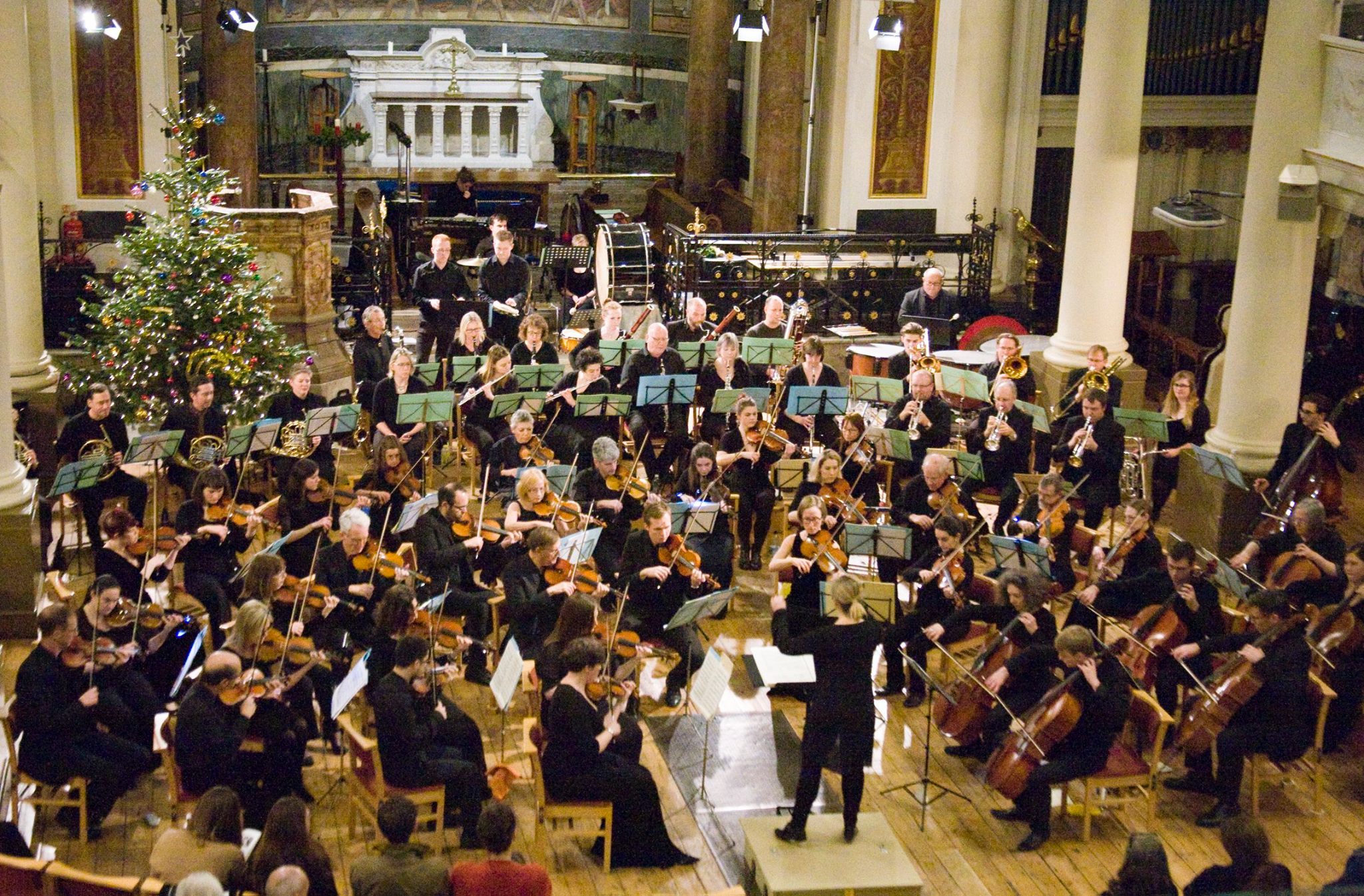 i. Note on data privacy: In order to render our services user-friendly and in a functional way, we use cookies on the following websites. By using our web service, you agree that we may use cookies. Further details as well as information about your right of objection can be found in our privacy policy.OkPrivacy policy